Christy has been in the fitness industry for over 9 years. She started with humble beginnings as an AFAA certified personal trainer at a 6,000 plus member Golds Gym in the D.C. metro area. This is where she began her growth as a trainer and in her knowledge of health & fitness.  It was also here, at the “Globo” of all globos where she discovered and fell in love with the then underground fitness world of CrossFit. She started her CrossFit career in 2007 with the opening of an affiliate in Alexandria, VA, right outside of Washington, D.C. CrossFit Alexandria was one of the first 500 affiliates in the country. This was back when the affiliation cost was a mere $500 annually. With the growth of the CrossFit giant, the annual fees have jumped up to whopping $3000. She’s not only watched and participated in the explosion of CrossFit onto the fitness scene, but also watched and participated in the growth of what is now known as the Sport of Fitness.

She received her KettleBell Level 1 Certification along with her CrossFit Level 1 Certification in 2007.  In 2008, she received her USAW Sports Performance Coach Certification. She was contracted by the U. S. Government to led training groups for soldiers (all branches) at Bolling and Andrews Airforce Base, she Cross-fitted through her second pregnancy and has qualified for the CrossFit South Central Regionals 4 years in a row. She’s trained all types from 6o year old grandmothers, to U. S. Secret Service agents, from soccer moms, to combat ready soldiers. In her opinion, CrossFit sets the standard for fitness, whether you just want to lose weight and tone up or be able to kick in a door and handle what’s on the other side.

Christy in the middle of 50 pistols at the 2012 reebok Crossfit regionals.

One thought on “Trainers” 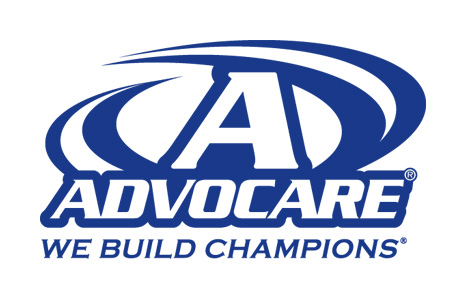